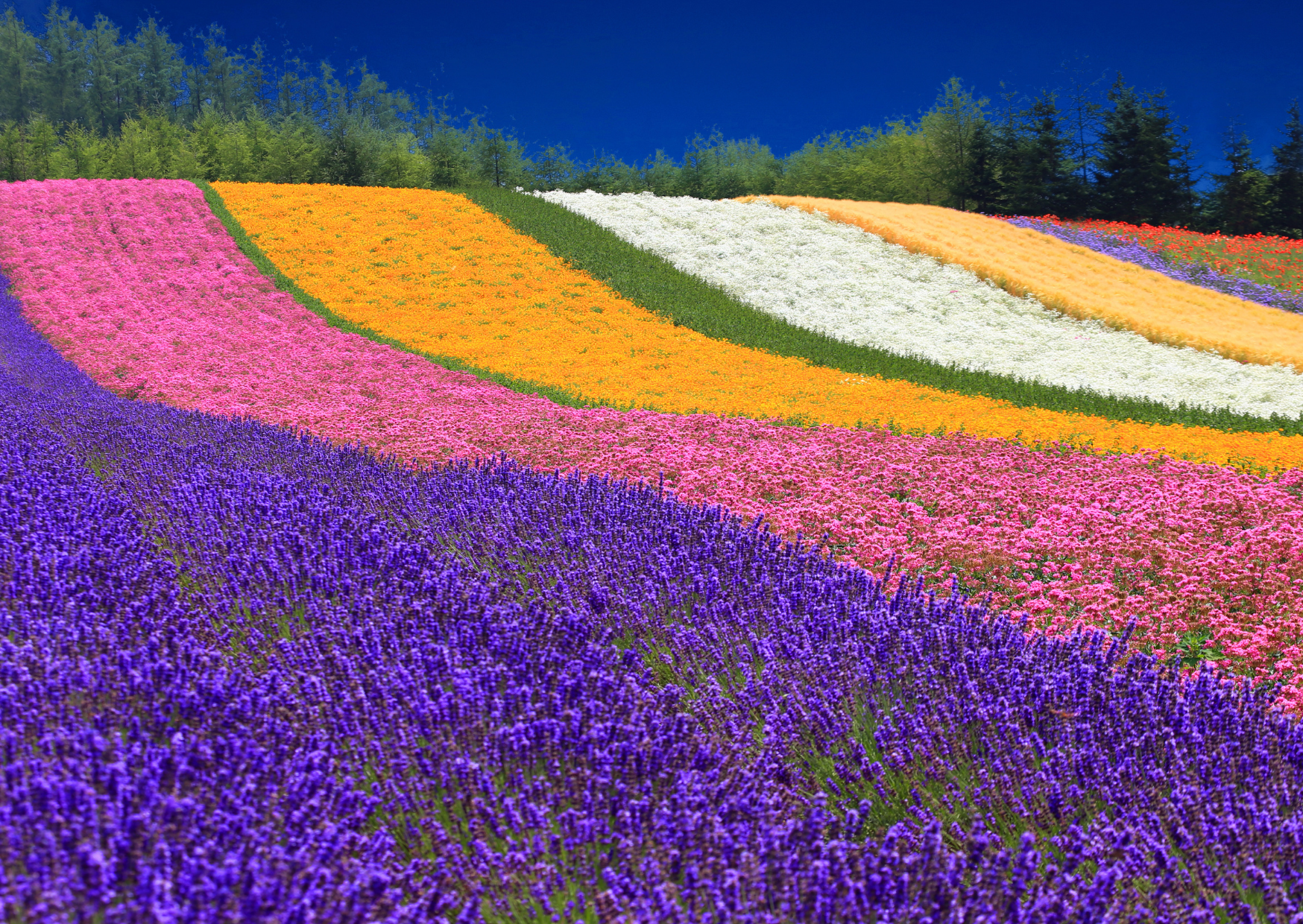 Rainbow Nations – A 2022 Guide to LGBT+ Travel in Asia

June is celebrated as Pride month, an event that was started in commemoration of the 1969 Stonewall riots and today represents the ongoing pursuit of equality and recognition for the LGBT+ community. And here at Secret Retreats in recognition of Pride month, we will be highlighting our LGBT+ friendly destinations.

Asia’s combination of open-minded religions and warm, friendly people have long made it a favourite destination for LGBT+ travellers. The equal rights movement may have started in the west, but many regions in Asia have long adopted a tolerant and liberal attitude to the LGBT+ community.

Whether you’re looking for a secluded beach getaway or a nightlife adventure trip, there’s a place in Asia for you. Taiwan, Thailand, Japan, and Singapore are just some examples of countries that welcome LGBT+ travellers with open arms. Here’s our pick of popular cities in Asia where you can let loose, soak up the sun, put your feet up, and treat yourself and your loved one to a well-deserved break.

With an open-minded, tolerant outlook and a growing reputation, Taipei is quickly emerging as one of Asia’s most gay-friendly and welcoming destinations. Taiwan may be a little controversial in the political arena, but it’s one of the best Asian destinations for the LGBT+ community as it is the first Asian state to legalise same-sex marriage, making it a great place to tie the knot with other half.

Taipei offers more in the way of culture than many of Asia’s gay-friendly destinations. Among other attractions, Democracy Memorial Hall provides the island’s history, and the Lungshan Temple is worthy of a visit to appreciate its stunning architecture.

Thailand is often cited as one of the most popular LGBT+ destinations in Asia and we totally agree. Thailand is one of the most LGBT+ friendliest places in the world, perhaps especially in the famed nightlife scene of Bangkok. A recent Nida Poll showed that 88.72% of Thais wholly accept and are understanding of LGBT+ folks.

If you’re looking for a destination with a well-established LGBT+ scene, Bangkok should come high on your bucket list, especially if you like to party. Head to Silom Soi 4 to find gay-friendly cocktail bars, street stalls, drag shows, and hotels. When you’ve filled up on tasty Thai cuisine and want to burn off those extra calories, dance the night away in DJ Station, one of Bangkok’s most famous gay clubs. Don’t be afraid to travel outside of Bangkok – Thailand is arguably the most tolerant nation in Southeast Asia.

The Hindu-animist beliefs of the Balinese give for more tolerance than you might expect elsewhere in Indonesia, all the same, locals tend to be discreet given traditional family expectations.

Cosmopolitan Bali boasts a friendly LGBT+ scene that, together with stunning landscapes and its infamous beaches, make it a hit with LGBT+ travellers. It takes just 1 hour to reach this tropical destination from Jakarta by plane, and yet it feels like a completely different country. The locals accept and welcome all tourists regardless of sexual orientation, and there are plenty of gay-friendly venues where you can let your hair down.

You can find a quiet place to relax away from the crowds at Cantina Beach. If you fancy people-watching, head over to the more lively beaches at Batu Belig or Double Six. When the sun goes down, grab a cocktail or two in the Seminyak region, where you’ll find well-established gay bars such as Mixwell and Bali Joe.

Japan’s LGBT+ policies may have a little bit of catching up to do, but Tokyo – one of the world’s busiest metro areas – is a safe and exciting holiday destination for the LGBT+ community. The city has one of the most thriving gay scenes in Asia.

Celebrate tolerance and acceptance with fellow LGBT+ locals and tourists by heading to Shinjuku Ni-chōme, Tokyo’s unofficial gay district. More than 300 gay bars are packed into an intimate and fun 13-block radius. Whether you’re travelling with your significant other or looking for a new romance, a trip to Shinjuku Ni-chōme is a must on your next trip to Tokyo!

India has the potential to become a big LGBT+ center in Asia. It has a huge LGBT+ community (this is, after all, a country of almost 1.4 billion people), which is growing more and more visible and confident every day, particularly since the country withdrew its anti-gay laws in a landmark 2018 court case.

Mumbai is one of India’s largest and richest metropolises in India. You’ll have to jostle with crowds and get familiar with the traffic scene, but you won’t struggle to find excitement as an LGBT+ traveller in this diverse megacity. Mumbai’s LGBT+ scene is supported both politically and socially, and there are plenty of annual festivities that promote and celebrate diversity. For example, head to Mumbai in June when the annual Kashish Mumbai International Queer Film Festival takes place. Mumbai also has one of India’s largest pride festivals, called the Queer Azaadi Mumbai Pride March.

Undeniably, Singapore still needs to update its laws regarding the protection of LGBT+ rights, but its citizens and corporations are way ahead of the state’s lawmakers. Singapore’s Pride parade, IndigNation, has taken place every year since 2005 to promote and celebrate LGBT+ rights.

And the city also hosts an annual event called the Pink Dot SG, which calls for an end to discrimination. Regardless of when you visit Singapore has a vibrant and burgeoning LGBT+ scene. Head to the city’s Chinatown, not just a great place to dine, and you’ll find plenty of LGBT+ friendly bars and clubs around here to party the nights away in a variety of styles and all of them rainbow coloured and full of fun.

Incredible travel and hospitality experiences await you in Asia.
With the support of the Secret Retreats community our dedicated travel team is ready to help you with planning, booking, and throughout your trip, to ensure that you and your loved ones always enjoy the most memorable travel experiences in Asia.

6 Spectacular Journeys to the Islands in Asia You Simply Must Not Miss!

Breakfast in Bed with Top Notch Views around Asia

Destination Asia: Fun Activities around the Clock in Asia

Breakfast in Bed with Top Notch Views around Asia

Destination Asia: Fun Activities around the Clock in Asia